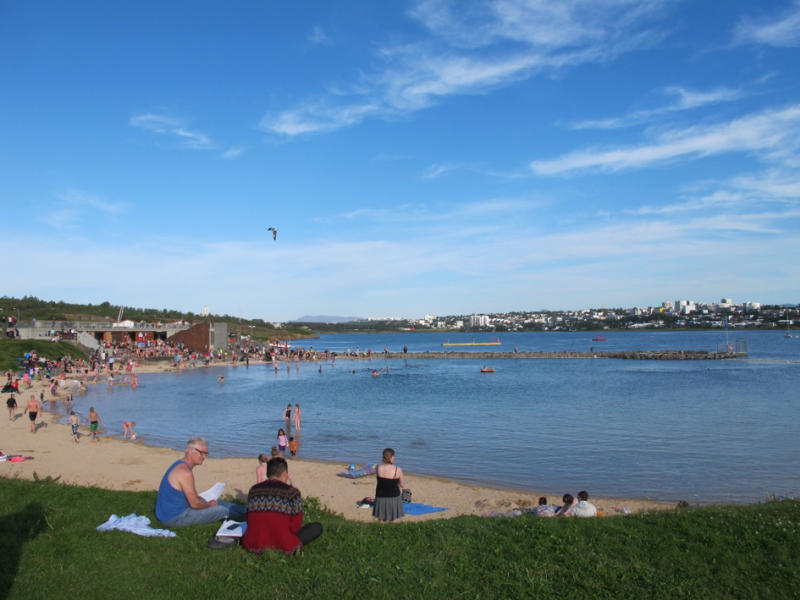 The geothermal at Nauthólsvík beach was opened in the summer of 2000 and the service center, with changing rooms, showers, hot tubs and refreshments, was opened the year after.

In the most preferable circumstances the seawater in the lagoon is around 15–19 °C and the hot tubs are around 30–39 °C hot.

The sea temperature has been known to become around -1,9 °C during the coldest months and around 17 °C in summertime. Average temperature is 4–6 °C in winter and 12–13 °C in summer. 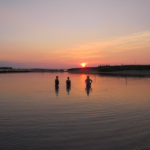 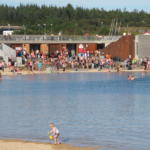 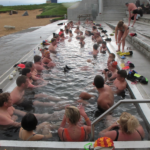 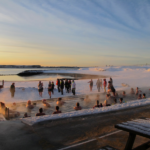